Our TreamentsMassage & spa for all age groups Internationally Trained Therapists

All Wellness at Your Door Step!

Our professionals are internationally trained to provide the service you required with consultation.

Talk to us! For reserve your seat in your time 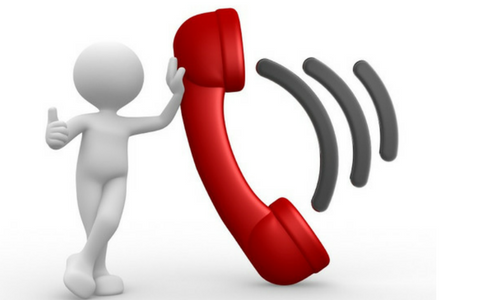 is a word comprising of 2 terms, Shiro meaning head, Vasti meaning pooling of herbal oils and...

Shirovasti or Shiro Vasti is a word comprising of 2 terms, Shiro meaning head, Vasti meaning pooling of herbal oils and or medicated liquids on the head. Thus ShiroVasti means pooling the liquid medicines, especially herbal oils and or ghee in a chamber or compartment constructed over the head.

Synonyms - Shiro Basti (Vasti also means Basti, both mean 'to stay', here the liquid medicines stay within the walls of the constructed compartment)

Category of Shiro Vasti / Shiro basti
Shiro Vasti is a procedure which is included in the category of Murdhni Taila (various methods of applying oil over the head). It is a type of Bahya Snehana (using of oil and conducting treatments over the body, externally).

It can also be selectively brought in as a treatment option for many Vata related disorders and disorders affecting the head & sense organs and for control and prevention of many psychosomatic disorders.

Ayurveda considers the human body as an inverted tree wherein the roots are at the top and the branches pointing downwards.

If the human body is considered to be a tree -
The head of the human body will be considered to be the roots of this tree, The central portion of the body made up of thorax and abdomen is said to be the trunk of this tree and The limbs (upper and lower) are considered to be the branches of this tree. Head is an abode of the remote control of the entire body - 'The Brain and nerves' and all the components which keep us attached and attracted to this material world - 'The Sense Organs'. For these reasons, the head is called as 'Uttamanga'.
Since taking care of the head and its components is mandatory for maintaining a healthy life we need to nurture, pamper, relax, soothe and strengthen the engine of our system by conducting Shiro Abhyanga and other treatments mentioned in Moordha Taila or Murdhni Taila.

Moordha or Murdhni means Head, Taila means oil or herbal oil Murdhni Taila or Moordha Taila is a procedure of conducting treatments on the head using herbal (medicated) oils such that the oil remains in contact with the scalp for a fixed duration of time.

Specially prepared warm medicated oil is kept over the lower back within herbal paste boundary for 20 to30 min.

It is cleansing process for the eyes, which gives a cooling effect to the eyes prevents eye disease and strengthens optic nerve & also improves eyesight. This procedure takes 20 to 45 minutes.

Eyestrain due to TV,
Computer,
Pollution,
Tired eyes,
Watering of eyes,
It helps in preventing early formations of cataract.

In this treatment, Medicated Oil, Ghrita is placed into a rim of urad flour made around at the back of the neck.

It is a unique treatment for heart and chest diseases, here medicated oil, ghrita or decoction of herbs is placed into the rim of urad flour.

Useful for strengthening of heart,
Angina,
Asthma and other respiratory problems.

In this treatment, medicated oils, ghrita is placed into the rim of uradflour made at the knee joint.